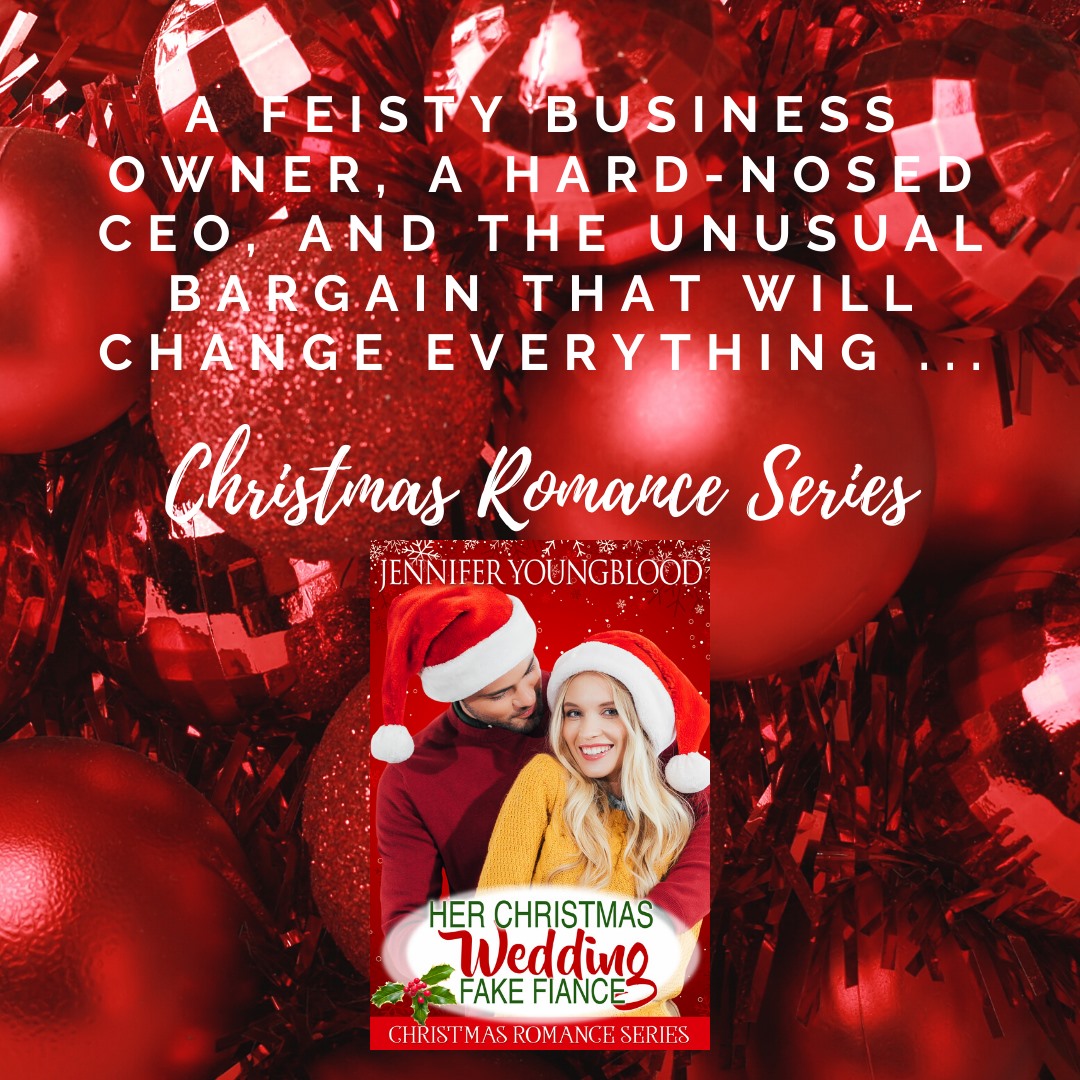 I'm so stoked for this new one from Jennifer Youngblood! I love her books and with snow on the ground I can finally admit that Christmas is coming and devour Christmas romance. What about you? Are you getting excited for Christmas? Have an amazing Thanksgiving!  Hugs, Cami 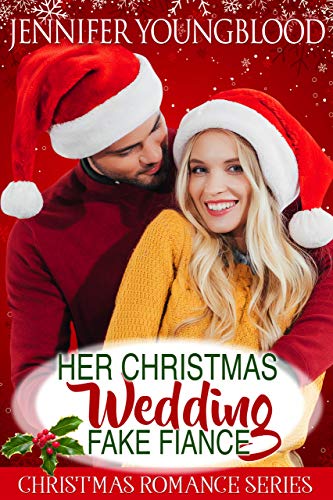 Sparks ignite when a strait-laced CEO and a feisty business owner strike an unusual bargain that might be just the thing to kindle a little Christmas bliss. Sofia Reed has worked hard to build her cleaning business and is making great strides. When, Colin O’Brien, a prominent CEO of a mega successful company, accuses her maids of being negligent, Sofia makes a personal visit to the man, hoping to resolve the issue. Bad goes to worse, and Sofia finds herself in an all-out brawl with the strikingly handsome but strait-laced wonder boy she has dubbed Ice Man. An unfortunate mishap sends things spiraling out of control.  Then, Colin makes Sofia an offer she can’t refuse …Buy NowHearing the ringing of the doorbell, Colin took brisk strides toward the door, the hard soles of his dress shoes clicking sharp tones against the wide-planked floor. Judy, the receptionist from the cleaning company, had called a few minutes ago, letting Colin know that the owner of Dust Busters would be stopping by. He could tell from the trepidation in Judy’s voice that he’d upset her. Now that his anger had cooled, Colin felt guilty about going off on the older woman. Still, he was pleased to see that his phone call had gotten the attention of the owner. The squeaky wheel gets the grease. He opened the door, steeling himself up for another confrontation. His jaw went slack as found himself staring into a set of bright green eyes, fringed with thick, dark lashes. His gaze flickered over the woman. Was she the owner? He hadn’t given any thought to how the owner would look, but he hadn’t expected her to be bombshell beautiful. At first glance, he’d thought her tall, but realized she was wearing heeled boots that gave her a good six inches. She was petite and curvy with long curly hair, tipped with blonde highlights. Her smooth, unblemished skin had a radiant glow. His gaze was drawn to her full cinnamon-colored lips. She thrust out her hand. “Hello, Mr. O’Brien. I’m Sofia Reed, the owner of Dust Busters.” Her tone was brusque … a little put out, maybe that she had to take time out of her day to deal with this matter. Well, it had taken time out of his day too. When you hired a cleaning company, especially one highly recommended, the assumption was that they would behave like professionals. He reached for her hand, jolted by the spark that ran through him when their skin touched. Her delicate hand had a surprisingly strong grip. Her eyebrow cocked in a question. It was then that he realized he was still holding her hand. He cleared his throat, releasing her hand. “Thanks for coming,” he said as he stepped back and motioned for her enter. “Of course,” she said automatically, tightening her hold on her purse strap slung over her shoulder. Her voice had the husky edge of a faint Latino accent. He tried to pinpoint her ethnicity. She was part Hispanic. Her light eyes pointed to European heritage, as well. She launched right into the conversation. “I understand you wish to speak to me about some difficulty that you had with your cleaning crew.” “Yes.” She eyed him in a challenge. “Would you mind telling me your version of the story?” He rocked back, his jaw muscles pulling taut. “My version?” He didn’t like the insinuation in her tone. She lifted her chin. “Yes.” His brows darted together. “What did your workers tell you?” “Before we get into that, I’d prefer to hear your take on what happened.” It was startling how quickly the scalding fury resurfaced. First, Beverly. Then, the maids. Now, this woman. Colin was starting to feel like all members of the opposite sex were out to get him. Straightening to his full height, he took abrupt, jerky steps into the kitchen with Sofia following behind him. He stopped beside the island and motioned at the open jam jar and the stacked slices of bread atop a napkin. “I got home from work early and came in here where I discovered them making lunch.” “That’s your story, and you’re sticking to it, huh?” A hard amusement shimmered in the depths of Sofia’s eyes, washing them with a golden hue. Colin flinched. “I beg your pardon.” She gave him a superior look. “No begging necessary.” The gall of this woman was astounding! His voice took on the sharp edge of a knife. “I don’t know what you’re playing at here, but I don’t find it amusing.” She clutched her purse, looking him in the eye. “I was wondering the same thing. What’re you playing at?” The hair on the back of his neck rose. “I’m not the one with the defunct employees.” Her face turned red. “For kicks, let’s say that the events happened exactly as you describe—” “Of course, they happened as I described,” he shot back. Colin didn’t know if he should be impressed or appalled at Sofia Reed’s insolence. “Are you accusing me of lying?” Colin couldn’t remember the last time anyone dared speak to him in such a condescending way. She held up her hands. “I’m not accusing you of anything. I’m only trying to get to the bottom of the situation.”