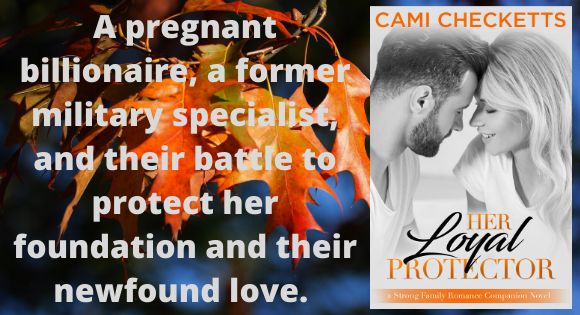 Today is the day! I've been so excited to share this new book with you. I hope you all love it as much as I do. It's deeper than some I've written but the payoff and the anguish they go through is so worth it in the end. Oh, my. I get tingles just thinking about it ;).  Hugs, Cami 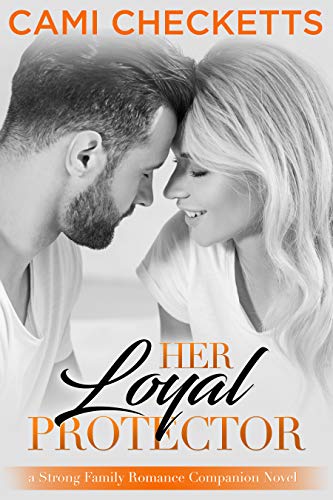 Pregnant, alone, and suddenly a billionaire, Kaytlyn Klein has to trust the tough, too-attractive former military specialist, Cameron Bodily, or risk losing more than just her fortune and her charitable foundation. Fast-paced, intense, and thought-provoking this new clean romance by Cami Checketts will have you laughing and crying.